Brazil usually means hectic pace, music, festivities, culture and a lot of entertainment. In addition to the familiar celebrations, traditions and costumes, there are so many other events to discover that you almost have to "follow a treasure map" to find them . ..

When talking about Brazil it’s easy to think about samba, carnival, beach, music, New Year's Eve by the sea, lots of food and warm and energetic culture. However, there are some traditions and curiosities that may be unknown to us . ..

Rio de Janeiro - The house of samba and the sun

Right foot in the New Year

The last day of the year is the closing of a cycle, but it is also the moment of expectation for the new year, which is expected to be full of good energy and positive changes. But New Year's Eve in Brazil is more than simply toasting with a champagne glass: there is a symbolic significance of appreciation for all that happened in the year before, and wishes for the new year. It is common in some cities to wear white clothes as a symbol of peace and spiritual purification — influenced by the african tribes. The enthusiasm in embracing this new cycle and the desire to attract good energy is clearly noticed.

In cities surrounded by sea, such as Rio de Janeiro, it is traditional to offer flowers, candles or any other gifts, to the goddess of the ocean, Yemanja, in return of good luck. Furthermore, is mandatory to jump seven waves in the sea, as a synonym of strength. The Brazilian people believe that the sea has a spiritual power and being the number seven mystical, jumping seven waves will give you the strength to pass the difficulties that may arise. .. 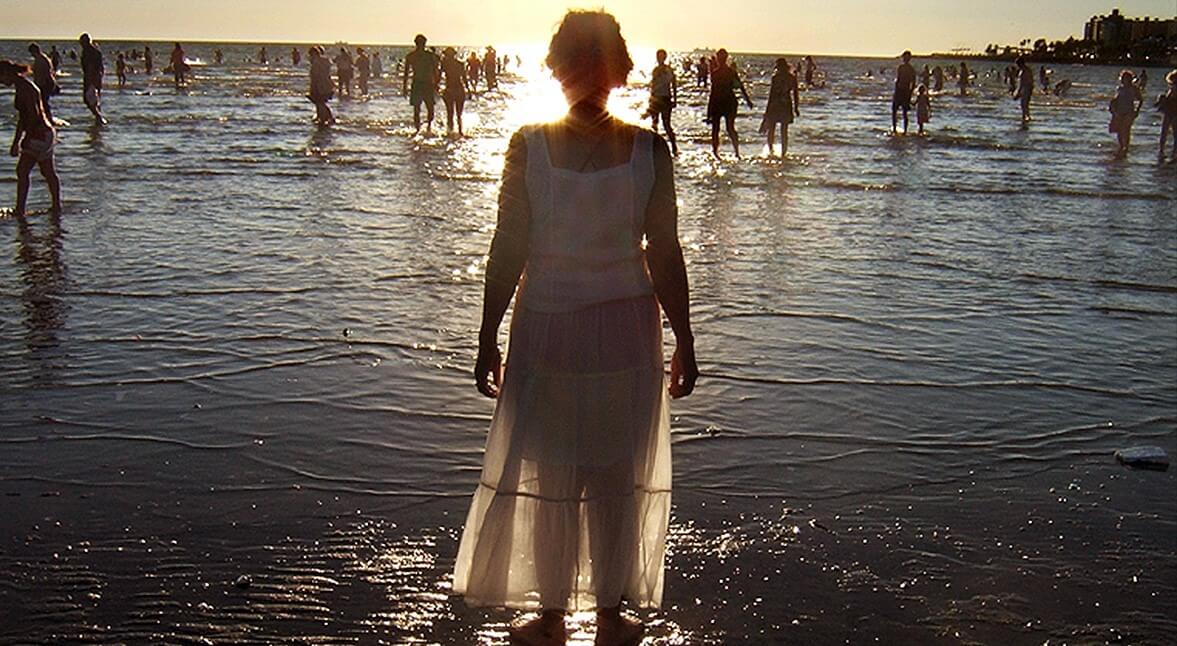 It’s time to be thankful for the Sun
While lying in one of Rio’s wonderful beaches, enjoying the sunshine , don’t leave before the sun sets , so you can be part of one of the simplest but most admirable traditions of the cariocas (Rio de Janeiro natives): as the sun begins to set, everyone gathers to cheer the king star for another beautiful day. And one of the best places to experience this phenomenon is in Arpoador beach. 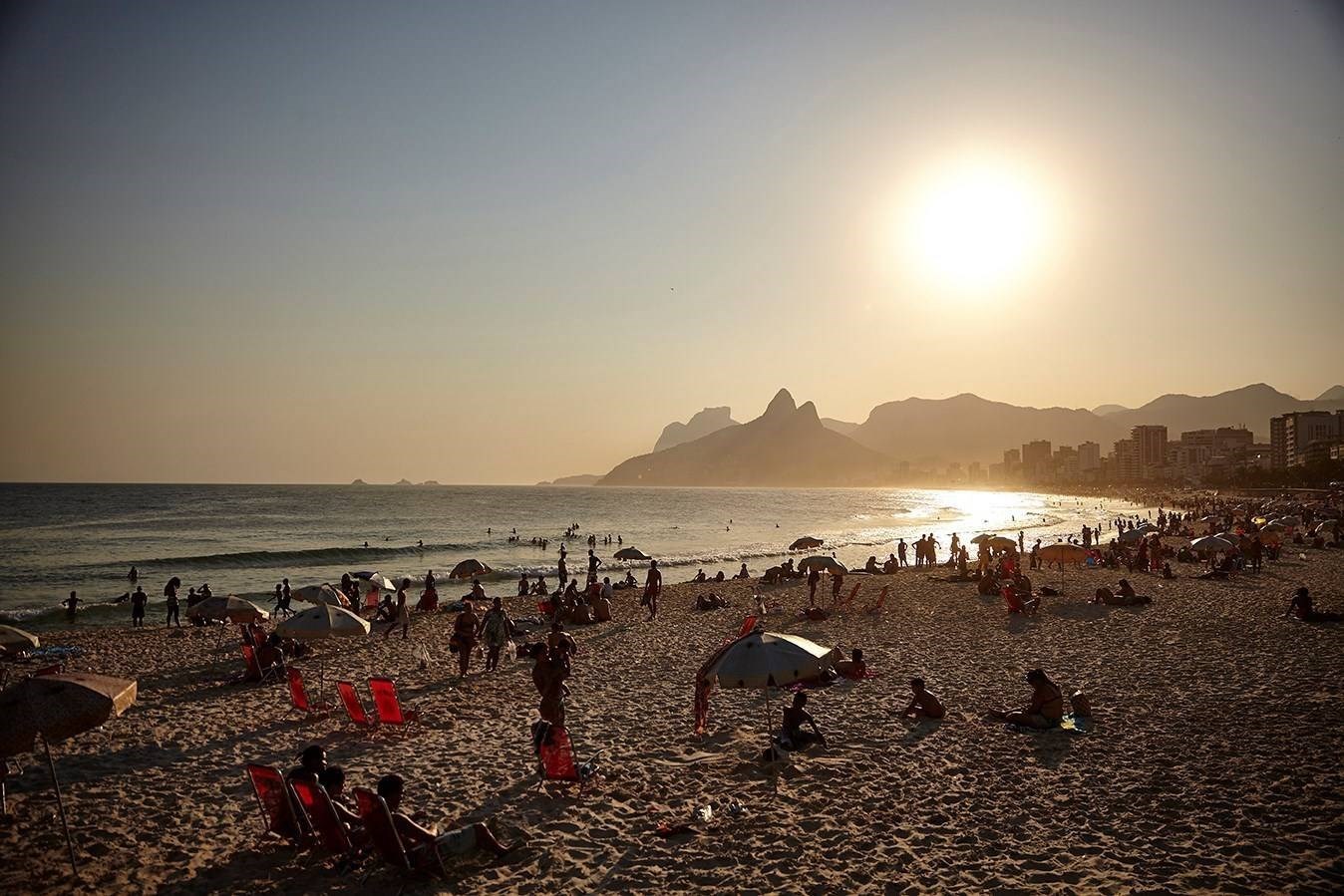 Samba – Its origins
Samba is undoubtedly the traditional rhythm that marks the heart of the Brazilian people, particularly the cariocas and you can hear this catchy tune in its streets, especially during Carnival. But what is the origin of Samba and its representation ??

Having surfaced in Bahia in the middle of the 20th century, samba gained popularity and strength in Rio de Janeiro .

Samba represents a melody mixed with african roots and a strong percussion rhythm, harmonizing instruments like the guitar, cavaquinho, tambourine, piano and saxophone. ..

With its growing popularity, a number of artists wanted to demonstrate their talents. This ambition generated associations and clubs that competed with each other, giving birth to the well known "samba schools”. Deixa falar —Let Talk — was the first samba school to be founded in 1928 and the first parade dates back to the 30’s, in the 20st century !! 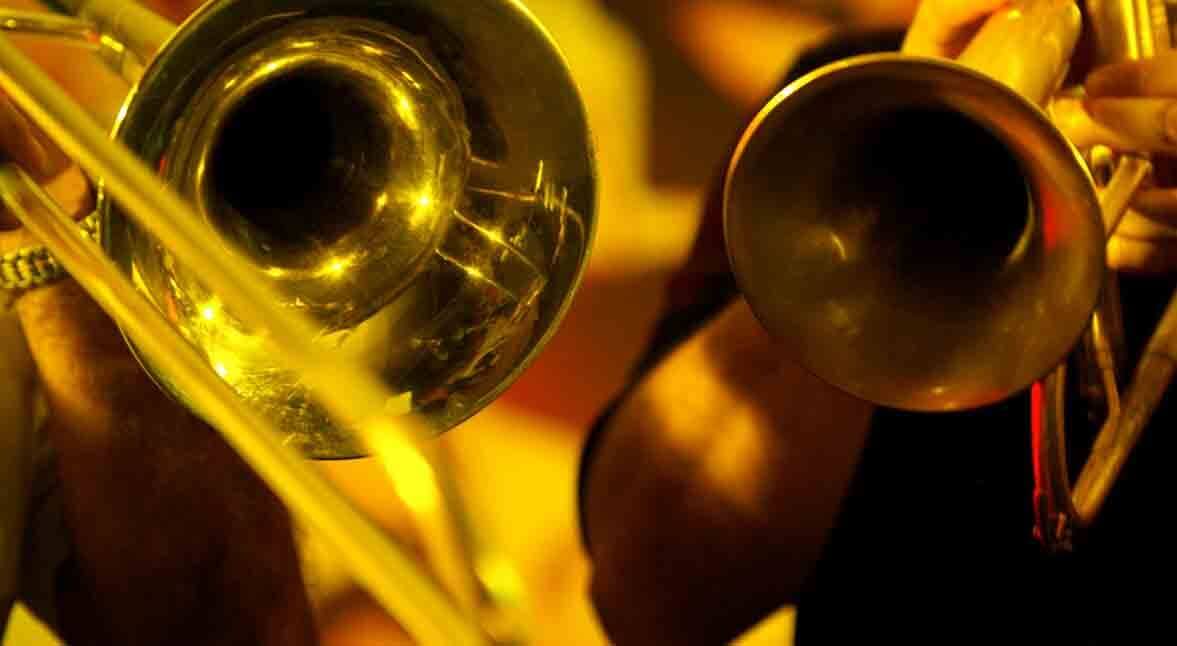 São Paulo, city of fine food , the June festivals and living art on the street

It is true and well known that the Brazilian people love a good meal and between flavors, textures and spices, São Paulo is considered one of the best international gastronomic destinations, having some of the best restaurants in the world. In every corner of the city we can find different flavours, ways of cooking, and particular ingredients . ..

However, for the paulistas (São Paulo natives), on Sundays they just grab a slice of pizza along with a cold beer.

And, as tradition dictates, these celebrations cannot take place without bonfires, typical food (mostly corn, including cooked corn and corn cake), and the traditional Quadrilha (traditional dance), with several choreographies and garments such as straw hats and checkered blouse. 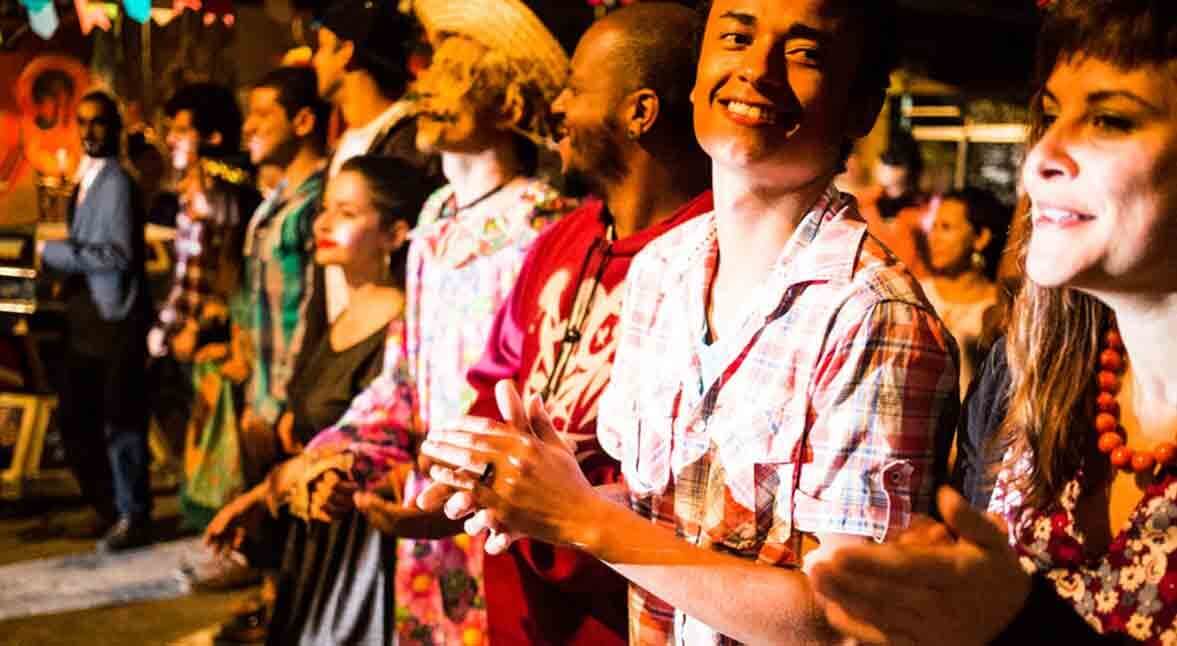 Shows and events, such as concerts, theater and samba, are scattered throughout the city’s corners in an attempt to promote interaction and the idea that the city is available to everyone . ..

In addition to this event the Paulista avenue is closed to traffic on sundays, to make room for art and antiques fairs, and the Minhocão (name given to the expressway President Costa e Silva) is transformed into a pedestrian promenade and stage for several artistic activities (theater and street art). 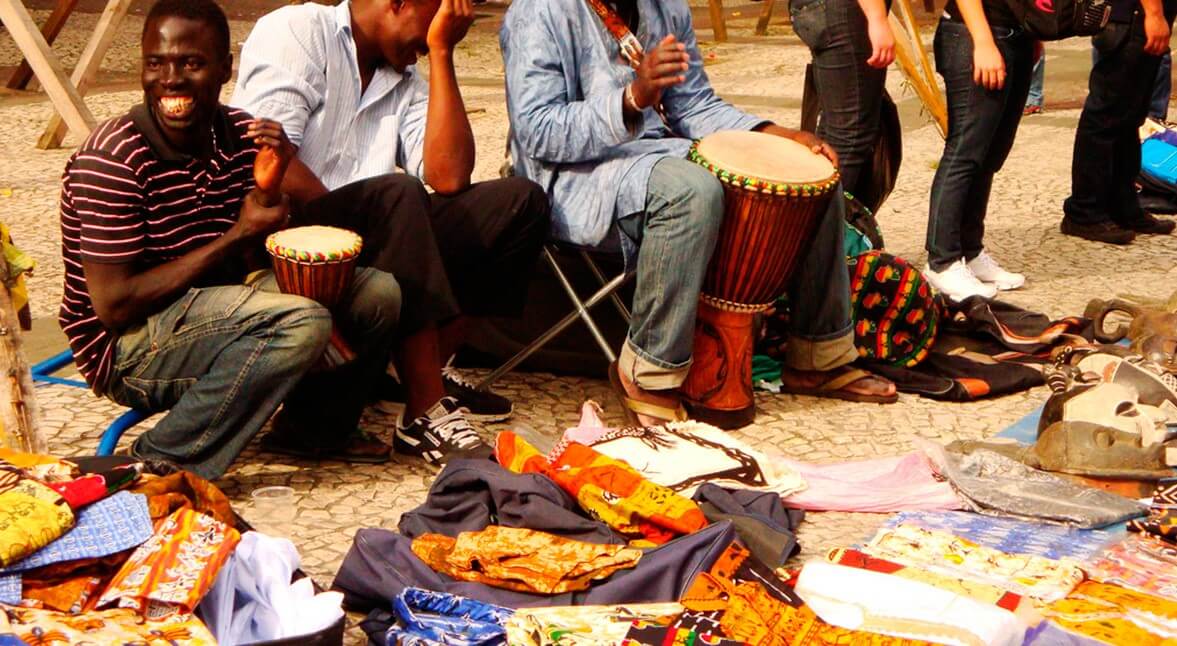 Búzios, the fishermen village surrounded by a unique glamor

Populated by indians, Portuguese and even French pirates this small fisherman village, with a few houses, drew attention for its natural beauty . ..

However, in the mid-60s, Búzios became one of the most internationally renowned cities, with a unique glamor, and is now considered the "Brazilian Saint –Tropez”.

The story says that during her visit to Brazil, actress Brigitte Bardot could not find peace and was being chased by paparazzi. Due to the lack of privacy, Bardot, along with her friends, decided to take refuge in a remote location, they choose Búzios . ..

In her honor, a Brigitte Bardot statue was built and is nowadays one of the mandatory stops in town !! 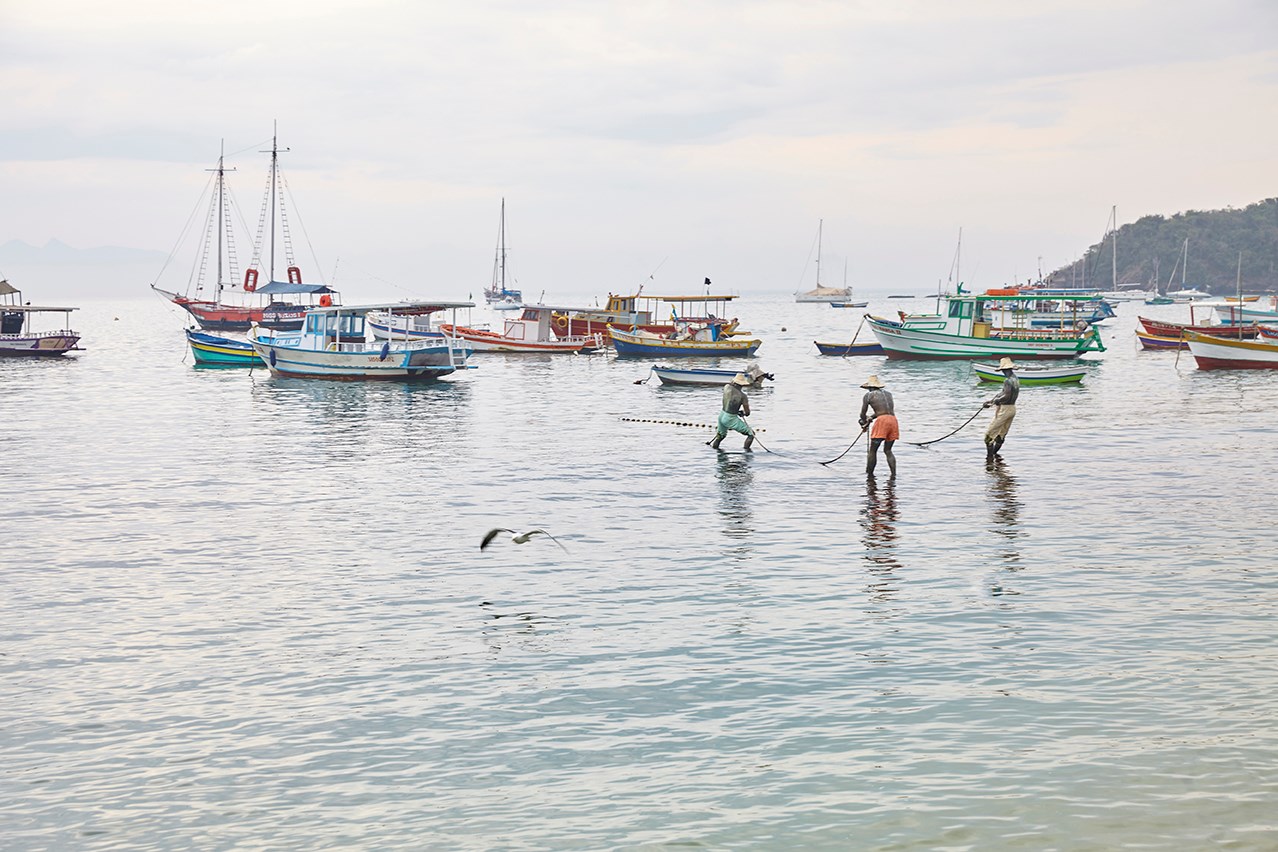 What is Rua das Pedras (stone street) ??
Meeting people, listening to music, rhythms and styles, enjoying art , craft and culinary are some of the most striking features of the Rua das Pedras. Approximately 600 meters long, the sidewalk is built by irregular stones vertically cut . ..

Agitation is part of the street, and begins in the late afternoon, when it turns into the main city center. You can eat in fine restaurants or opt for the more traditional food corners. Jewellery and couture clothing are some of the things you can buy while walking along this boardwalk . ..

The street runs along the sea to Bardot’s Orla, and at its beginning, you have a view of the beach which is complemented by traditional fishing boats. 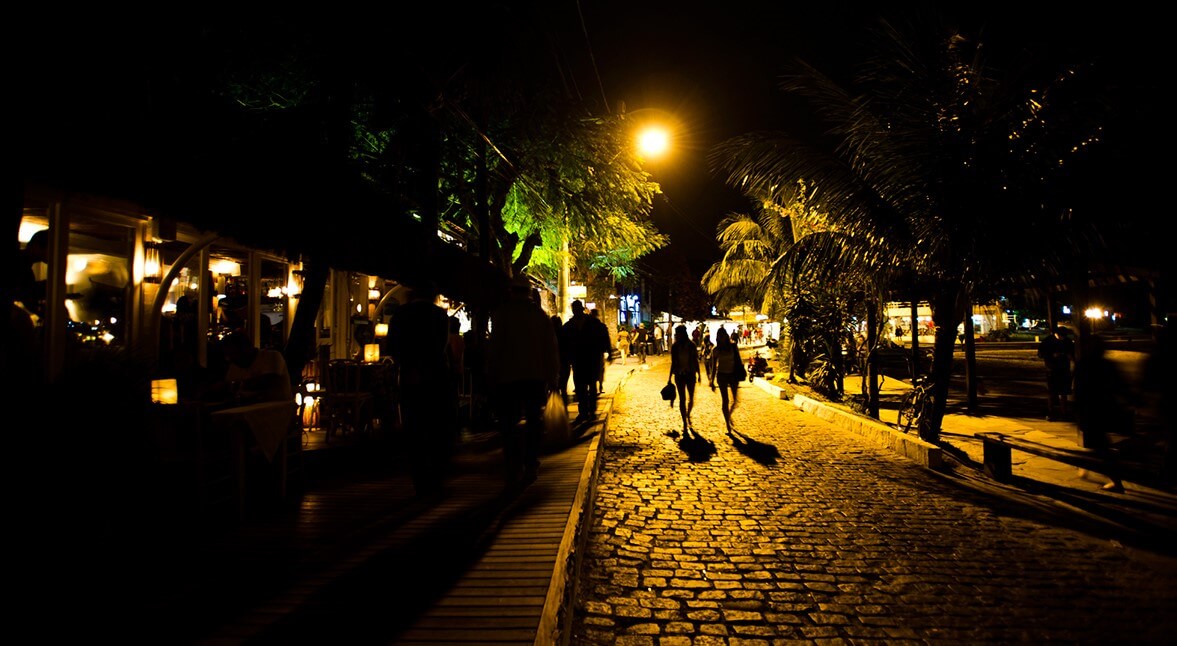 The variety of flavours
When it comes to food, Búzios combines a mixture of other countries’ delicacies , bringing together Italian, French, Japanese and Spanish restaurants . .. And the reason for this diversity is the number of foreigners who began to visit the city and ended living there . ..

The city’s food festival, considered unique in Brazil, is the best place to enjoy all this variety.

The restaurants put tables on the street in front of their establishments so that customers can enjoy the various dishes - an opportunity to taste all the different and unknown flavours . ..

Situated in the south of Portugal, the Algarve is considered Europe’s best kept secret. With its Mediterranean climate and beautiful natural surroundings . ..

Porto: the history of its bridges