With over 30 years’ service at PortoBay, José Carlos Silva, PortoBay Director responsible for Building Work is our next PortoBay Insider. In this conversation he reveals some new projects, underlining the constant concern for sustainability and energy efficiency combined with a certain homeliness.

You are affectionately known as the PortoBay "Hardware Man" . ..

After 30 years of involvement with the "bricks and mortar" of PortoBay projects, it is only natural that there should be this connotation. However, the whole process that surrounds the birth of a project is increasingly multidisciplinary in nature, involving a very large number of people.

What priorities does PortoBay have in the care and creation of its hotel infrastructure?

Despite a common foundation, priorities have changed over time, with an increasing concern for sustainability and energy efficiency, without neglecting the search for a perennial product and the search for a homely feel.

What concerns are there in renovating and maintaining PortoBay hotels?

Over the lifetime of our hotels, we seek to make change an ongoing process, constantly renewing our products without causing any major disruptions. This obliges us to have deep renovation cycles of between 6 and 10 years, punctuated with more frequent refurbishments in some areas to ensure that our more regular visitors always notice something new.

We are going through a very challenging phase. What is PortoBay doing to prepare for the near future in terms of infrastructures?

We strongly believe in the 'day after', and we have taken advantage of this pandemic to carry out extensive refurbishments in some of our hotels, because when they are fully operational it will be difficult to carry out more extensive work.
So we chose The Cliff Bay, on the island of Madeira, the PortoBay Teatro in Porto and the PortoBay Rio de Janeiro, in Brazil, to carry out more extensive work.
At The Cliff Bay we have completely changed the window frames in the rooms; besides being an obvious upgrade in terms of aesthetics, and giving a more unobstructed view, it has also brought improvements in energy performance. We also made a complete change in the balcony flooring and lighting.
We also carried out a complete renovation of the presidential suite, as well as changes in the reception and lower lobby, where we have installed frameless glass, allowing you to enjoy a fantastic uninterrupted view.
The Il Gallo d'Oro restaurant has also been extensively refurbished, with the introduction of the "chef's table" concept and lighting distributed via 32 circuits, enabling us to create some very exclusive settings.
At the PortoBay Hotel Teatro we are doing a total refurbishment, with redecoration of the rooms, alterations to the layout of the hotel's common areas and a total change in the restaurant. The renovated PortoBay Hotel Teatro is set to open until the end of July.
At the PortoBay Rio de Janeiro, we are making extensive changes to the façade, again for aesthetic reasons, but at the same time with an appreciable improvement in terms of thermal performance, leading to energy savings of over 20%.

You have been with us for 30 years; which project has made the greatest impression on you?

The projects that have made the biggest impression on me were definitely the first and the last. The first - The Cliff Bay - because it was a major, prestigious project, and definitely challenging for a young man of 25 to have as his first work experience. The last – Les Suites – because despite being small in scale, it involved enormous technical detail of the highest quality, which makes everything more complex. The end result was so rewarding, it became a balm, both in personal and business terms.

This conversation is part of the new section of the IN PortoBay blog called "PortoBay Insiders”. The aim of this section is to help readers get to know the faces behind the hotel group. Stay tuned for the upcoming ‘PortoBay Insiders’ !! 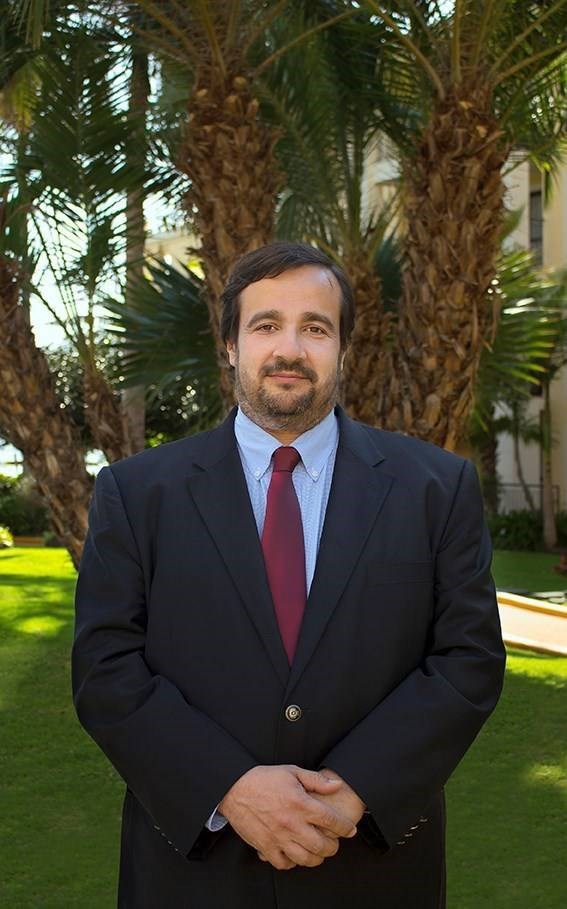 Policies and commitment to sustainability are absolutely crucial to build a better future.

Your Safety is our Priority

All hotels in Portugal certified by SGS.

We do everything we can to keep our guests safe