He advises anyone visiting Porto for the first time to "control their emotions". António Victorino d’Almeida, the well-known Portuguese conductor, was recently in the city of Porto and stayed at the hotel PortoBay Teatro.
He makes no secret of the fact that Porto is one of his favourite cities: “There’s something about Porto that one can't quite put one’s finger on, because it’s an old city with a touch of the new”.
If you are in the mood to visit or revisit this unmissable city, make a note of the conductor's tips:

1. How would you describe the city of Porto to someone visiting for the first time?
You have to control your emotions, because the Porto riverfront is definitely one of the seven wonders of the world. So seeing it is very exciting and you have to be careful (laughs!)

3. Which cultural sights stand out
The Torre dos Clérigos is the sight to see in Porto. I've never been up it, but I really want to because it must be a wonderful place.
“There’s something about Porto that one can't quite put one’s finger on, because it’s an old city with a touch of the new. There is that feeling all over Porto and so, I have to say that it’s one of my favourite cities.

4. If Porto were a piece of music, what music would it be?
The sunset on the riverfront has something of Mahler's Adagio.

About . ..
António Victorino d’Almeida (1940) is, today, the most prestigious Portuguese composer working.
He is a very popular figure in Portugal due to the hundreds of television programmes he has conceived, directed and presented over several decades. He has composed 7 Symphonies, 1 Opera – “Canto da Ocidental Praia” - on the life of Poet Luís de Camões (writing the Libretto and the Music), 2 Concertos for Piano and Orchestra, Choral-Symphonic Music (2 Masses for Soloists, Choir and Orchestra), Chamber Music, Instrumental Works, including 7 Piano Sonatas, Preludes and Fugues, Nocturnes, Fados, Songs, etc.
At the same time, he is a Pianist, Improviser, Musical Director, Writer and Conductor, and has so far been recognised for a series of initiatives he has taken in support of Culture with the following honours: by the Government of Portugal: Medal of Cultural Merit (2021) and Order of Infante Dom Henrique (2005); by the Government of Austria (from the President of the Republic): Grand Insignia of Silver and Austrian Cross of Honour for Science and Arts; by the Government of France: Chevalier des Arts et des Lettres (2014). 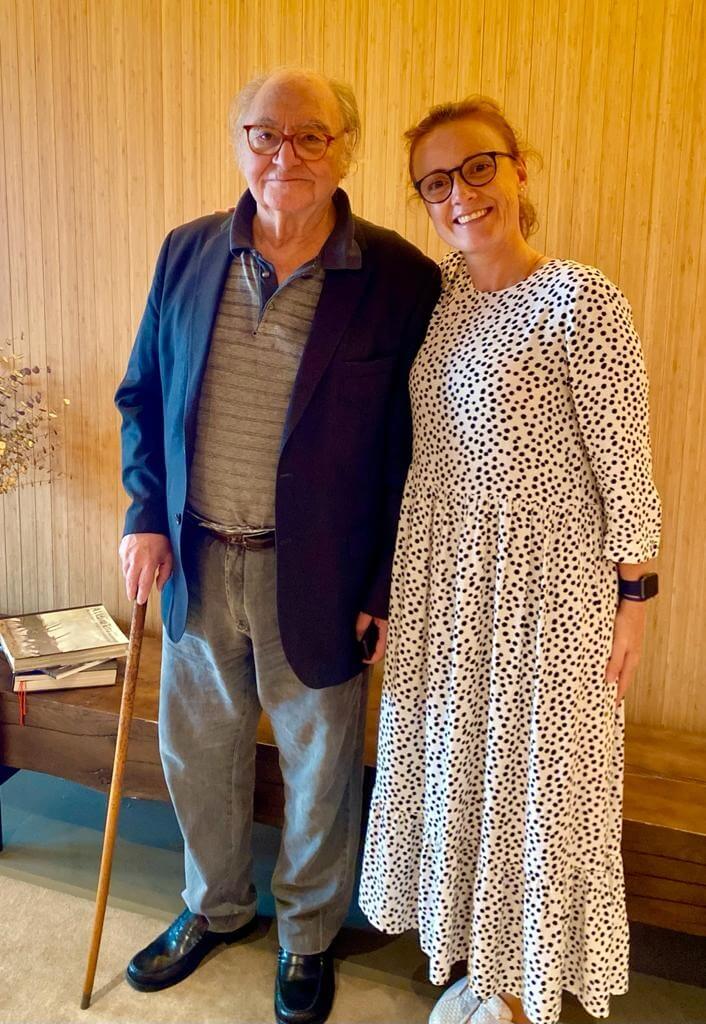 Come and discover them!

Porto: the history of its bridges